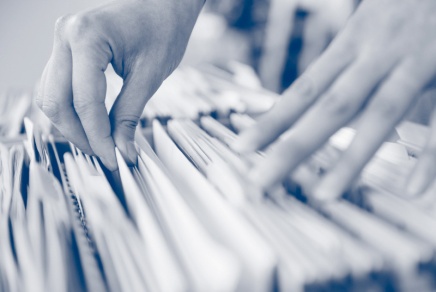 Arising out of research jointly conducted by Kevin Dunion, Honorary Professor at Dundee Law School, and Hugo Rojas, Professor of Sociology of Law at the Universidad Alberto Hurtado, Chile, this article explains the negotiation and facilitation models applied by the Information Commissioners in Scotland, England, and Ireland to informally resolve, at an early stage, Freedom of Information complaints or appeals.

‘A legal system should do more than just recognise the right to freedom of information. In order for the relevant laws to be effective, it is imperative that any appeals against public agencies that do not supply the information requested by the applicant are resolved in a timely manner. If the public agency responsible for resolving freedom of information appeals promotes an overly formalist culture, focused mainly on public law, the review and case analysis of the disputes could take longer than is reasonable. In addition to impairing the effectiveness of the law, delays in resolving the cases lead to public dissatisfaction with freedom of information procedures, and a lower level of confidence in the authorities and civil servants responsible for them.’

Several countries have explored alternative mechanisms to the formal decision notice that the competent entity would normally be required to issue to deal with the claims and appeals on Freedom of Information. The authors analyse the informal resolution practices used by the Information Commissioners in England, Scotland, and Ireland and recommend the informal resolution methodology of these organisations could be replicated and refined in other countries.

The suitability of informal resolution for different types of complaints about Freedom of Information requests is a key consideration. The authors note that some complaints, especially those involving ‘service’ issues, may be more amenable to being informally resolved:

‘The use of an IR is readily understandable in circumstances in which the complaint relates to the service provided to a client or user, which is often a subjective question that an Ombudsman has to resolve. However, when it concerns freedom of information it might be considered that the IR has less of a practical application. If the right to freedom of information is acknowledged in law, normally it has a general application as regards the majority of public agencies, and ultimately, an appeal should be resolved through a public decision notice.’

The first part of the article describes the alternative dispute mechanisms used by these Information Commissioners. The second part discusses the merits and effectiveness using of informal resolution in Freedom of Information cases.

A critical review of those models is made to identify elements that may be useful for comparable Latin American public agencies which protect the right of Freedom of Information.

This study was done within the framework of the EUROsociAL II Programme of the European Union, which is a coordinating partner of the FIIAP Foundation and operational partner of the CEDDET Foundation.